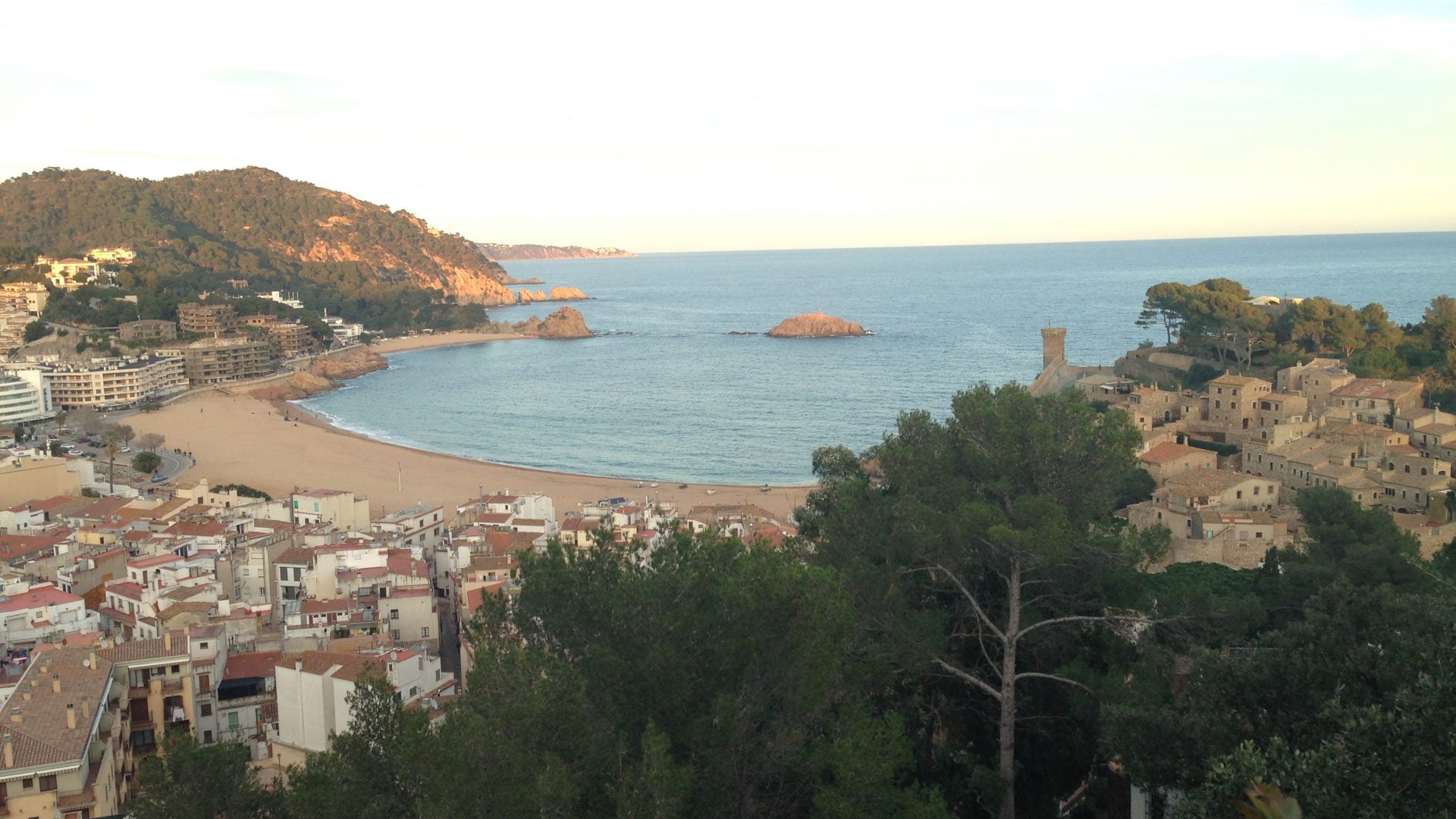 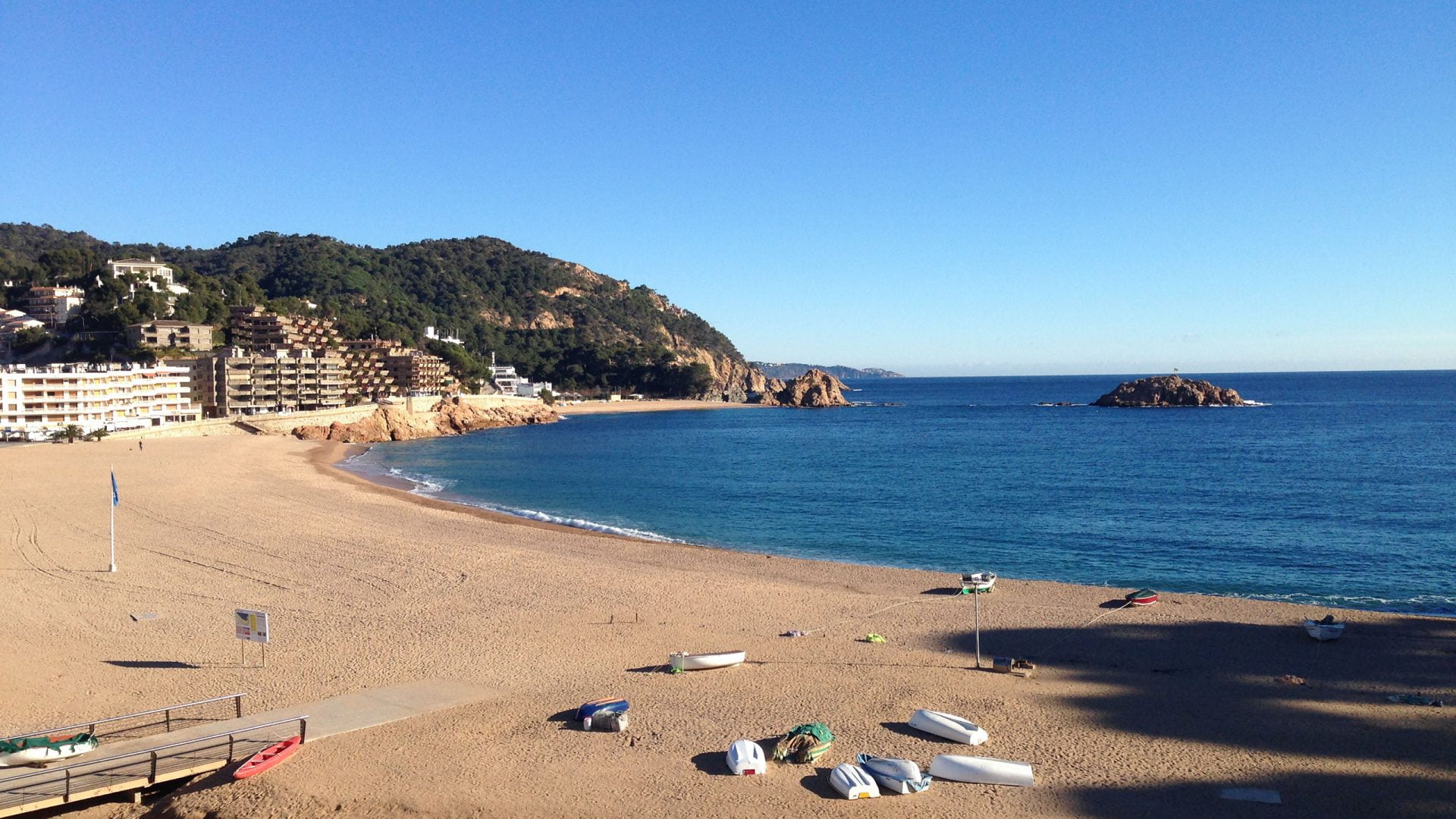 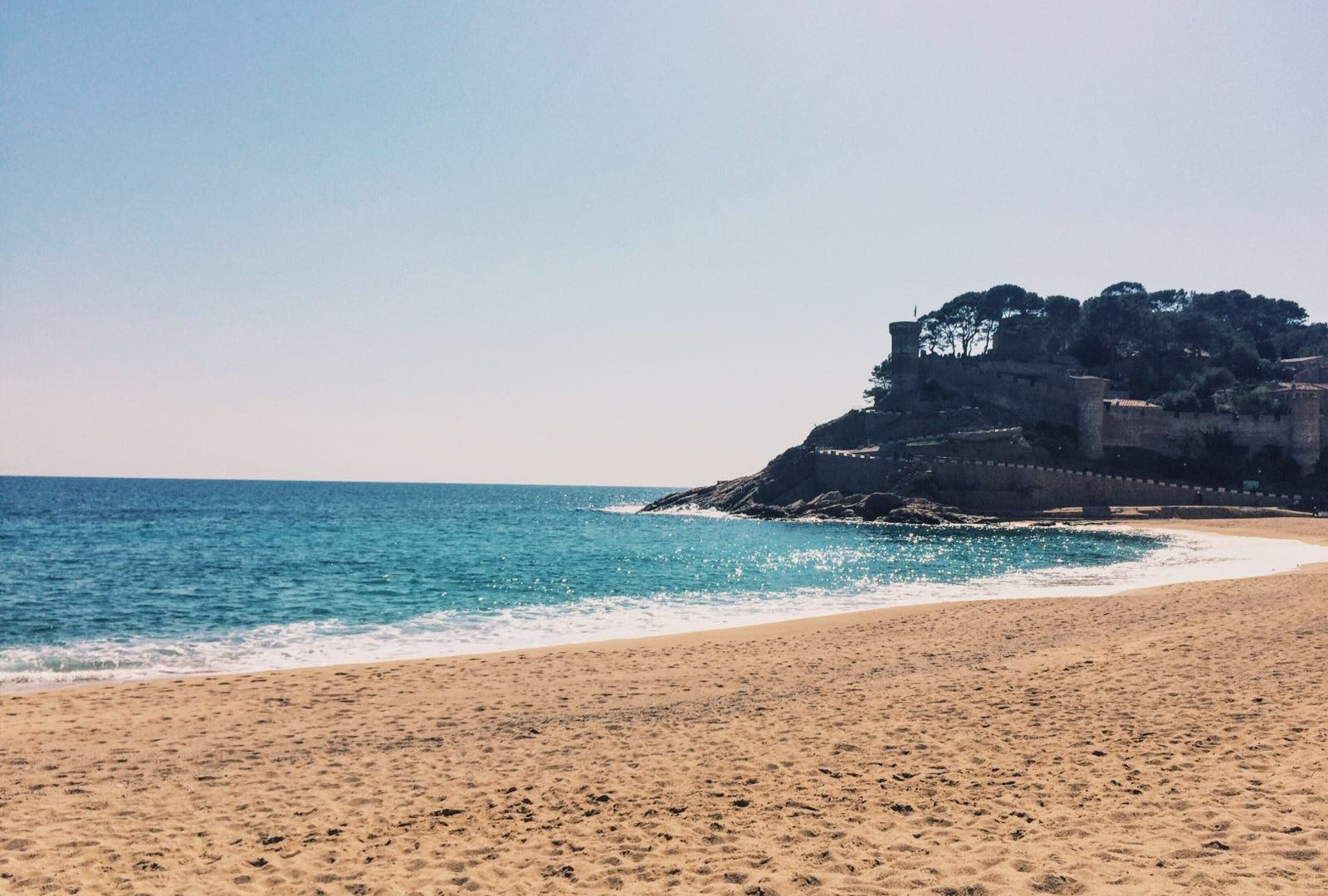 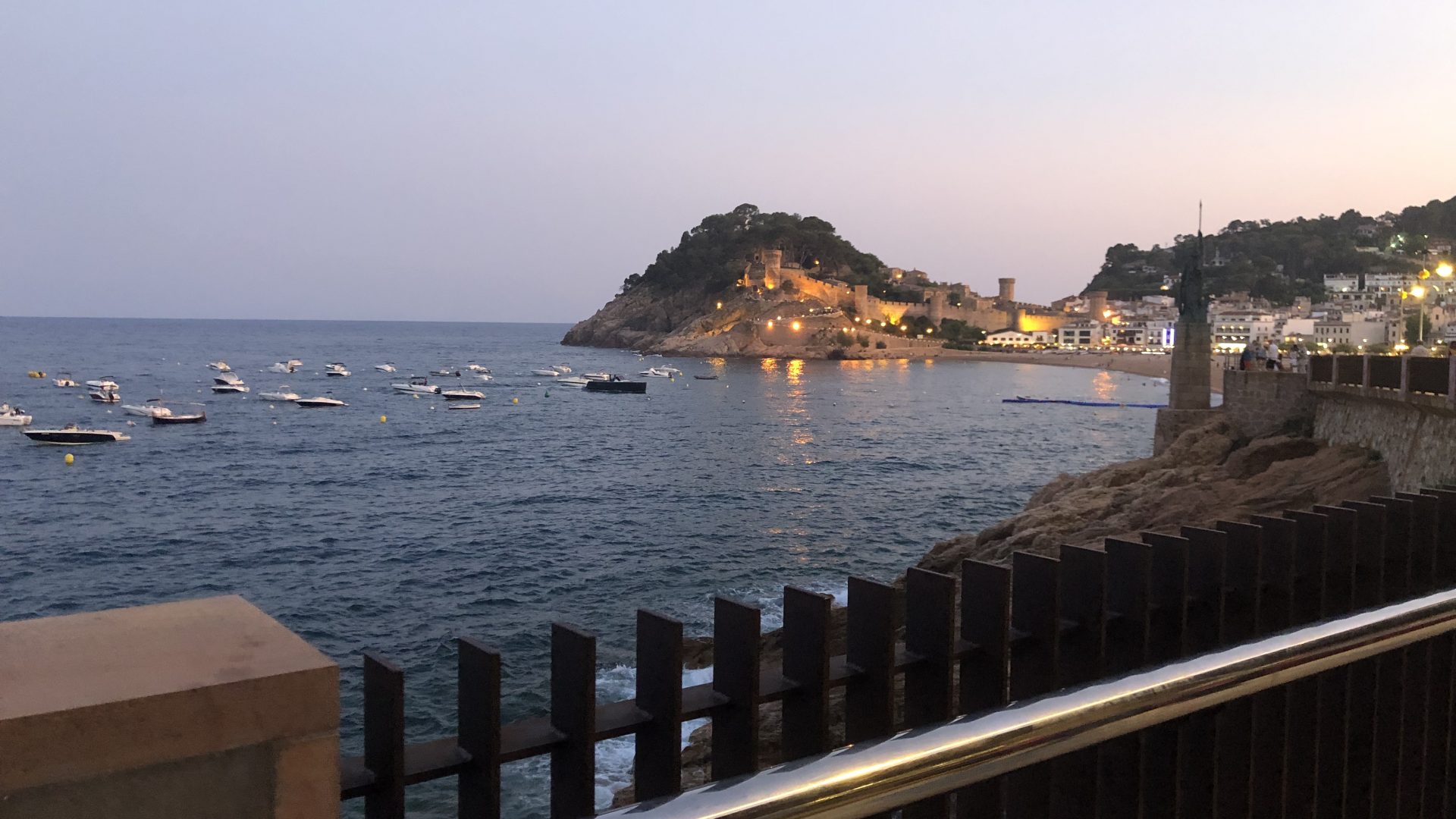 Hostal del Mar is a family business, it has rooms with sea views and equipped with TV, air conditioning, free WIFI… It is located on the seafront, with the best views of the sea and the castle. Guests can enjoy breakfast during their visit.

WITH SEA AND CASTLE VIEWS

It has a balcony with views of the sea and the castle, Wi-Fi Internet, Air Conditioning, TV, private full bathroom with hairdryer, soap dispenser (gel and shampoo), shower towels… 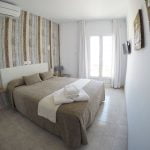 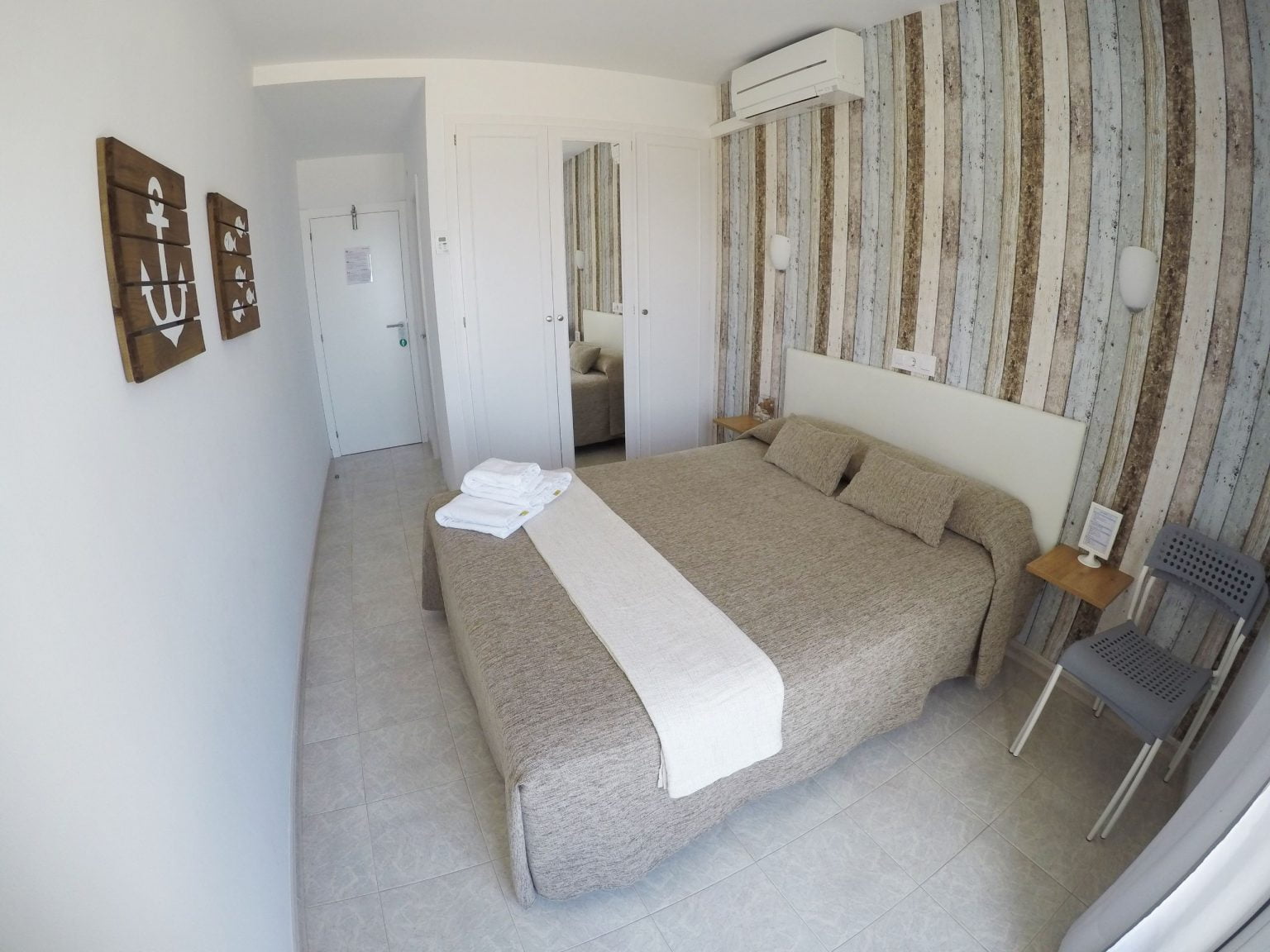 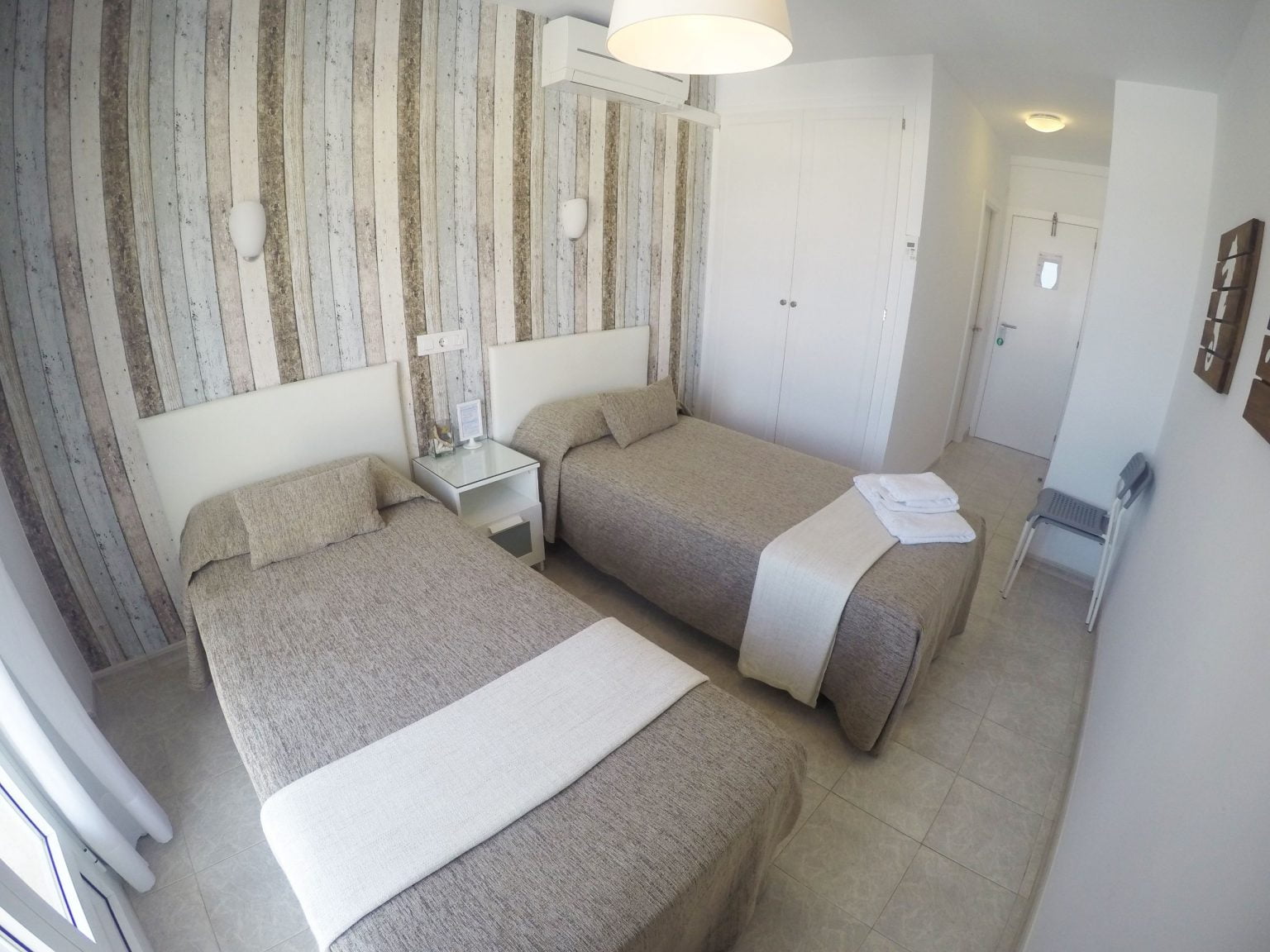 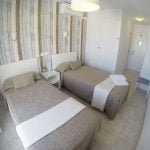 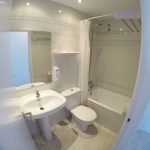 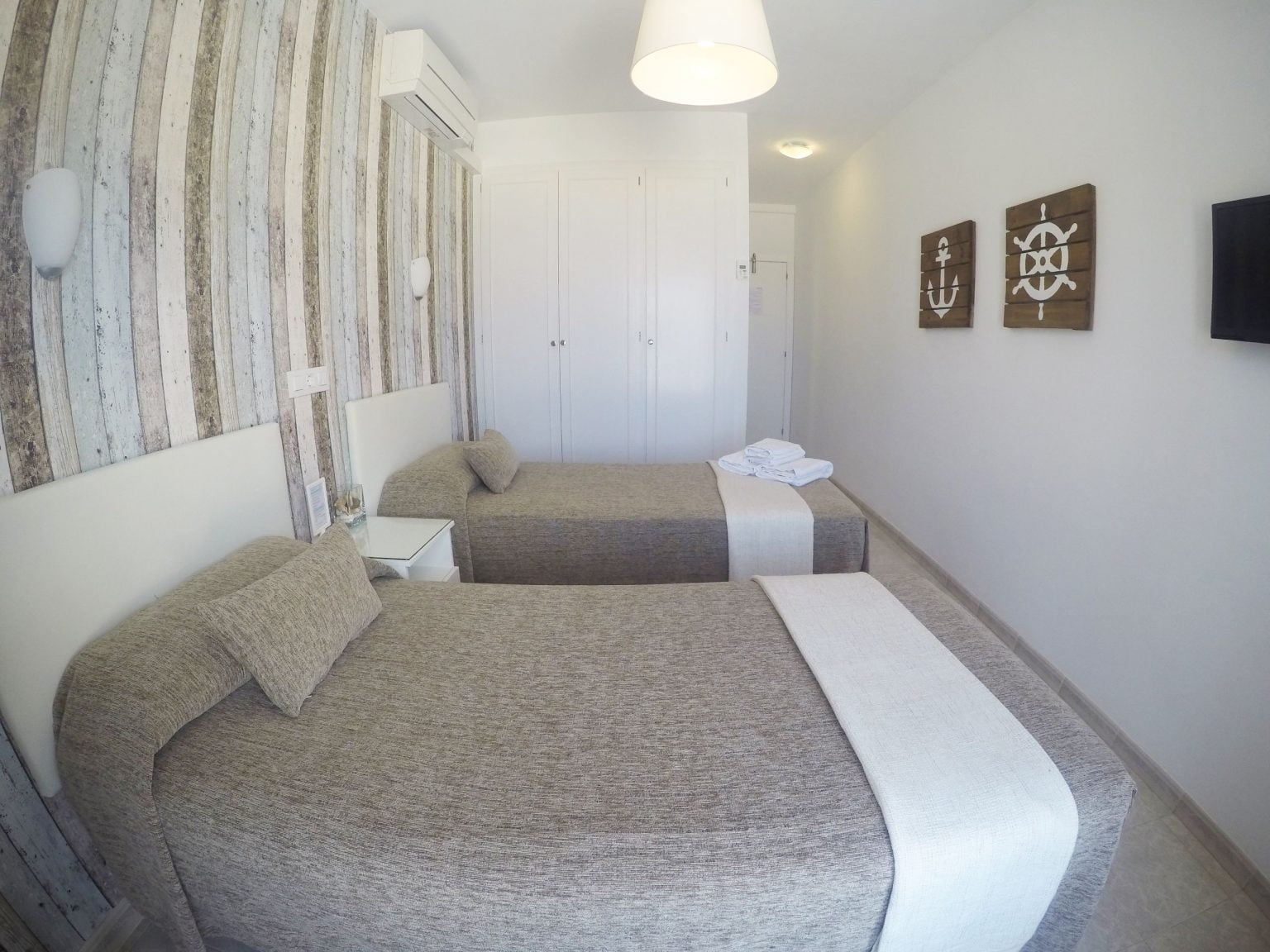 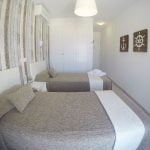 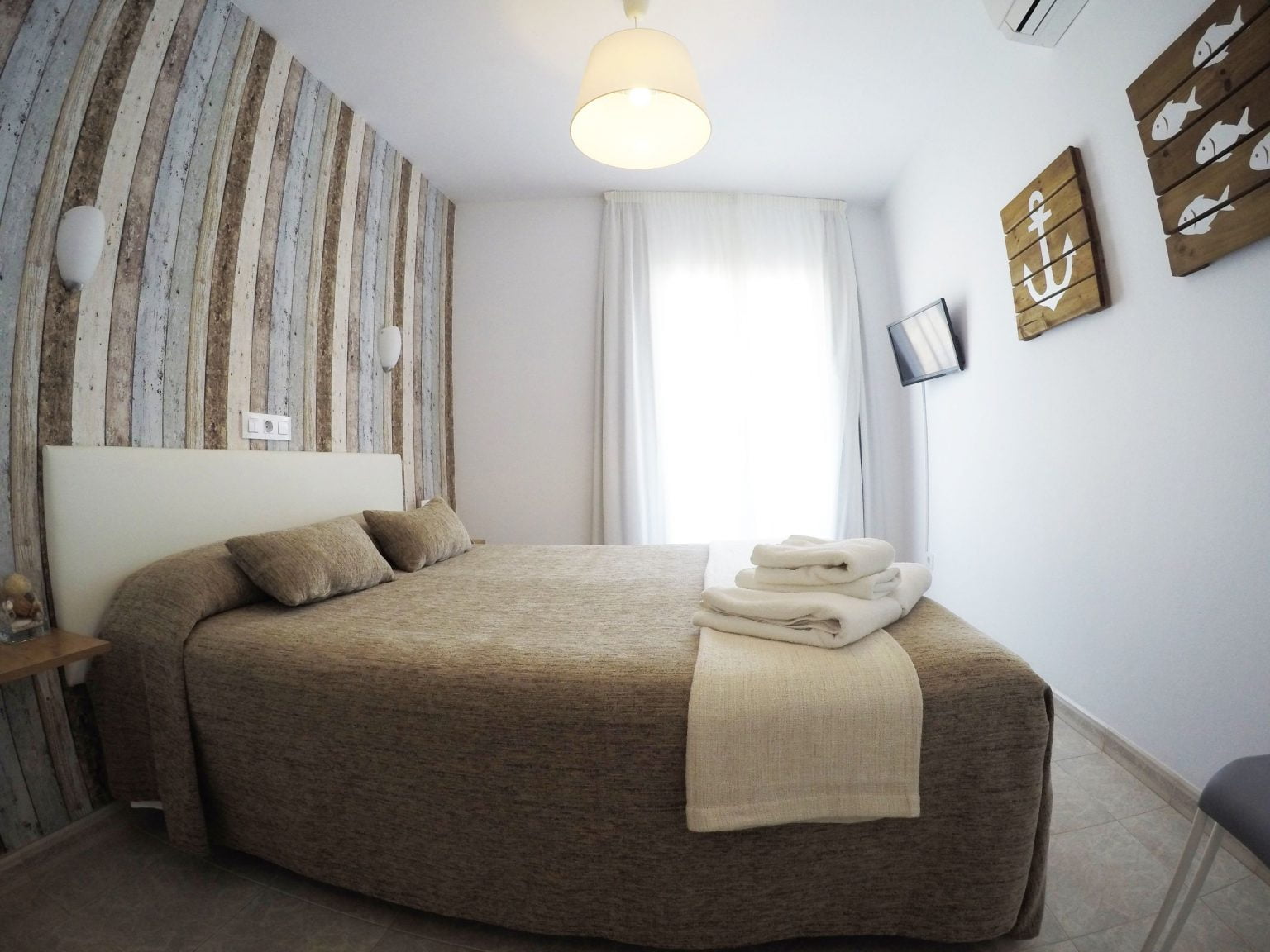 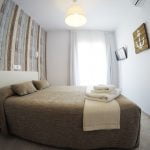 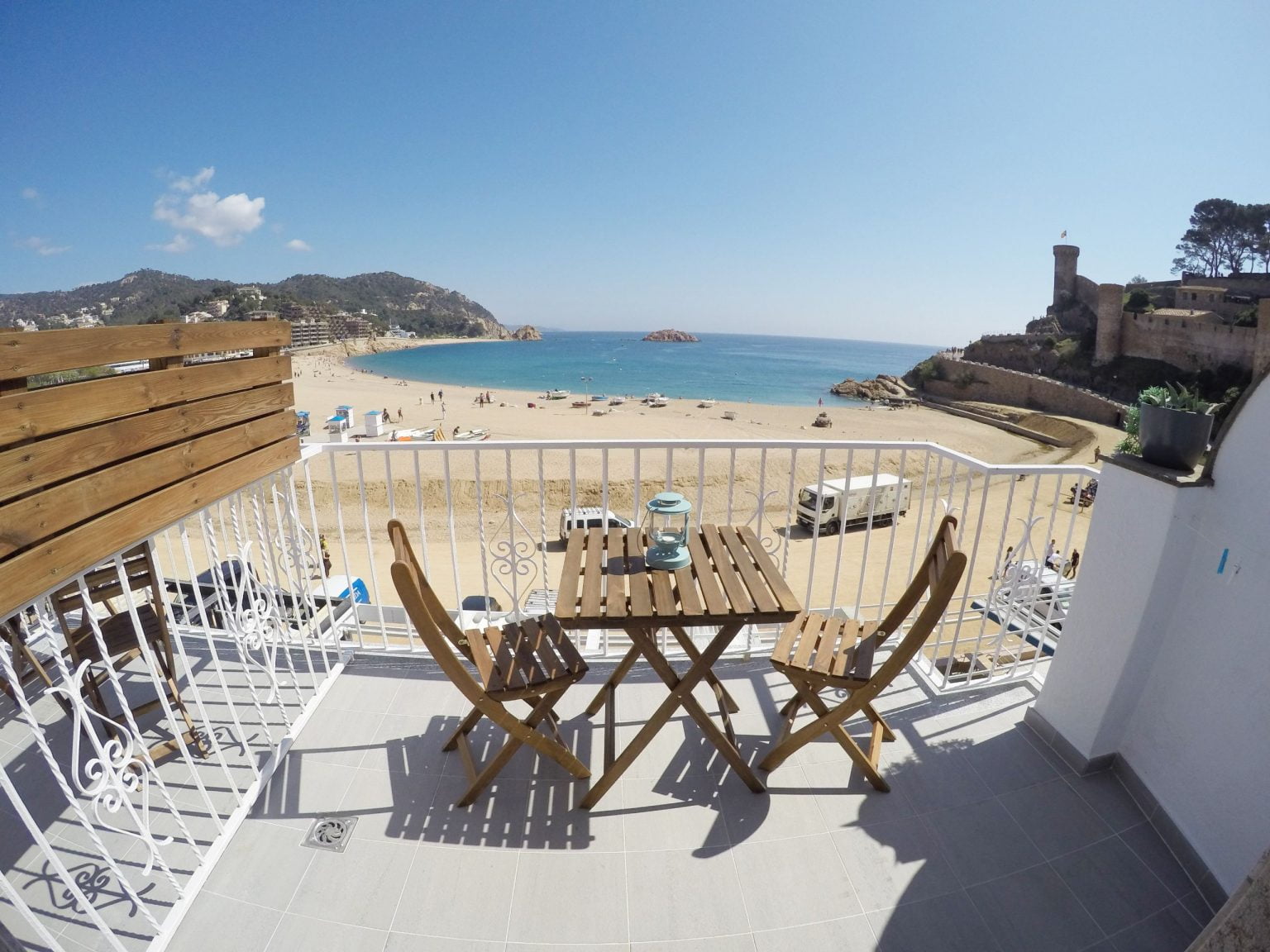 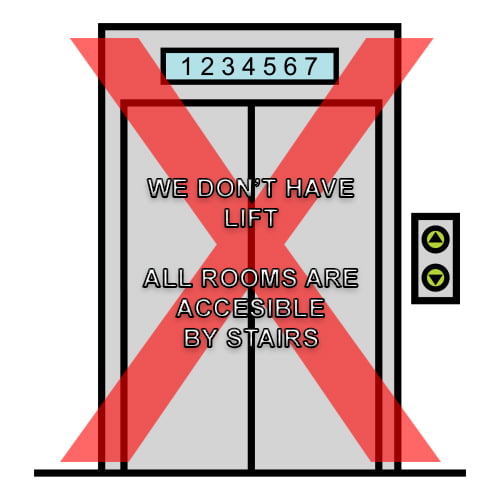 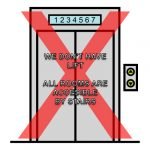 It has a window (it does not have views of the sea or the castle), Wi-Fi Internet, Air Conditioning, TV, private full bathroom with hairdryer, soap dispenser (gel and shampoo), shower towels… 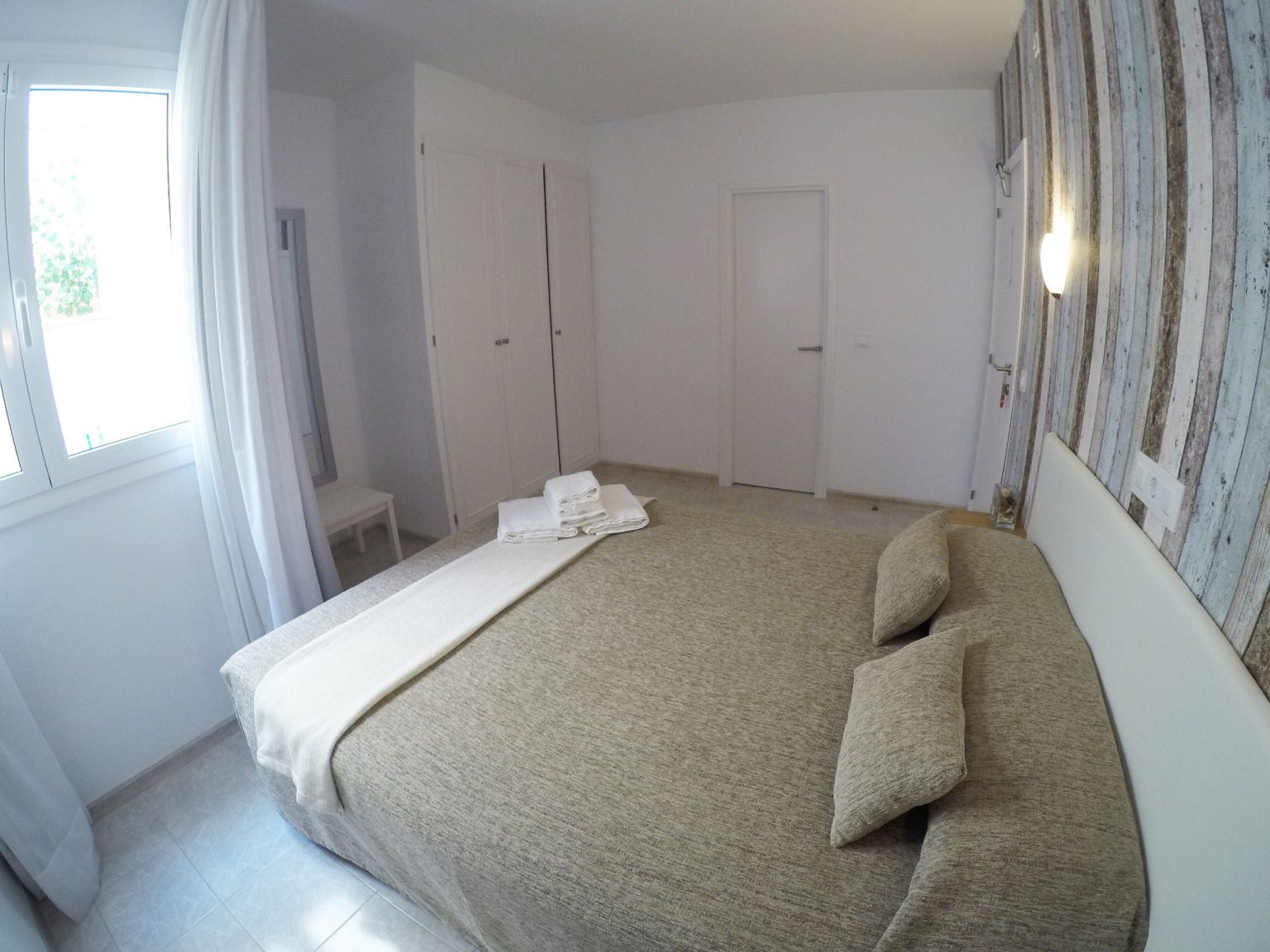 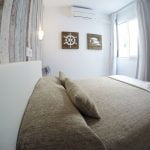 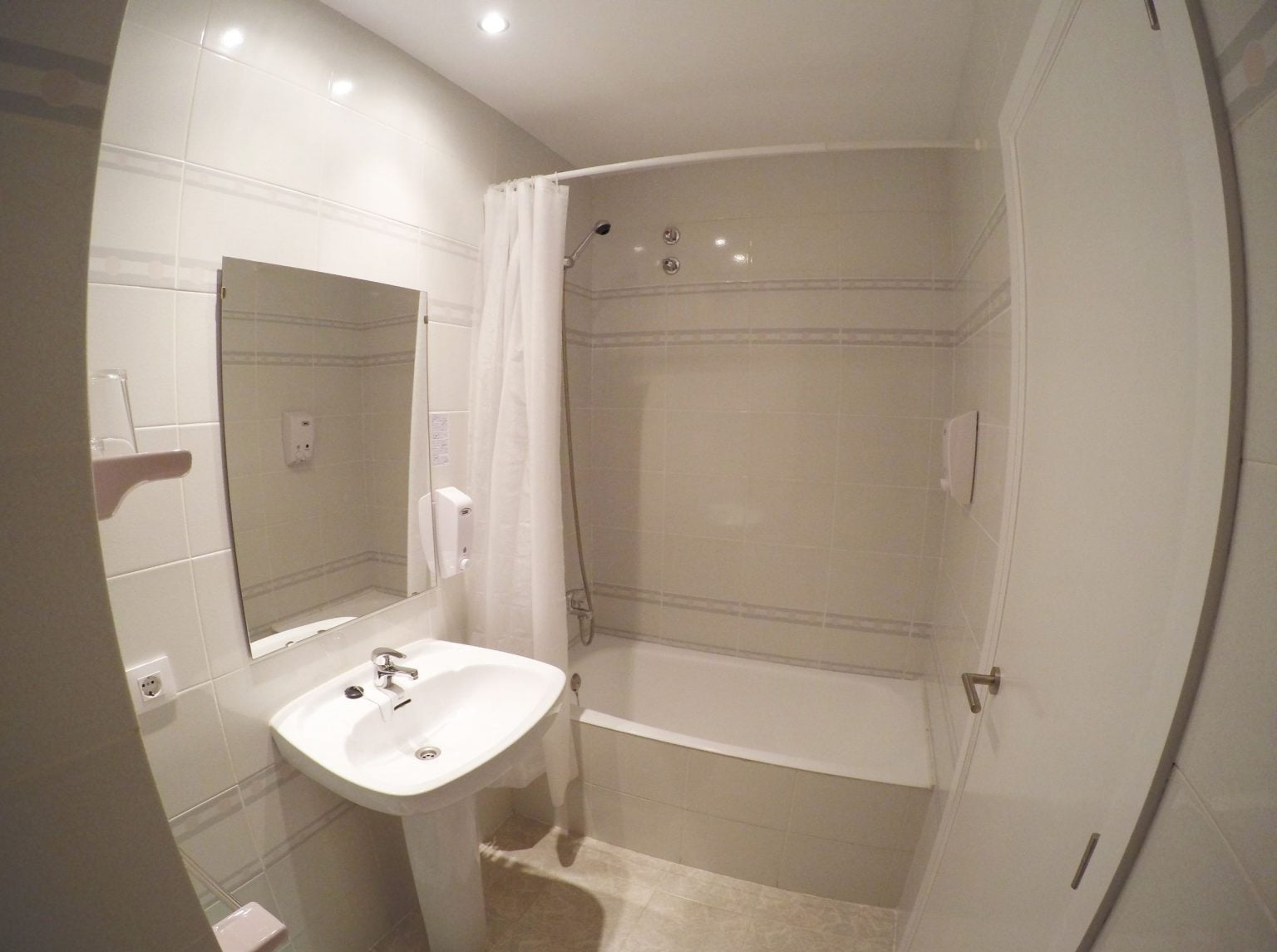 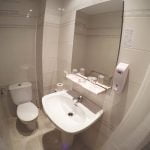 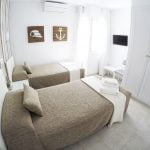 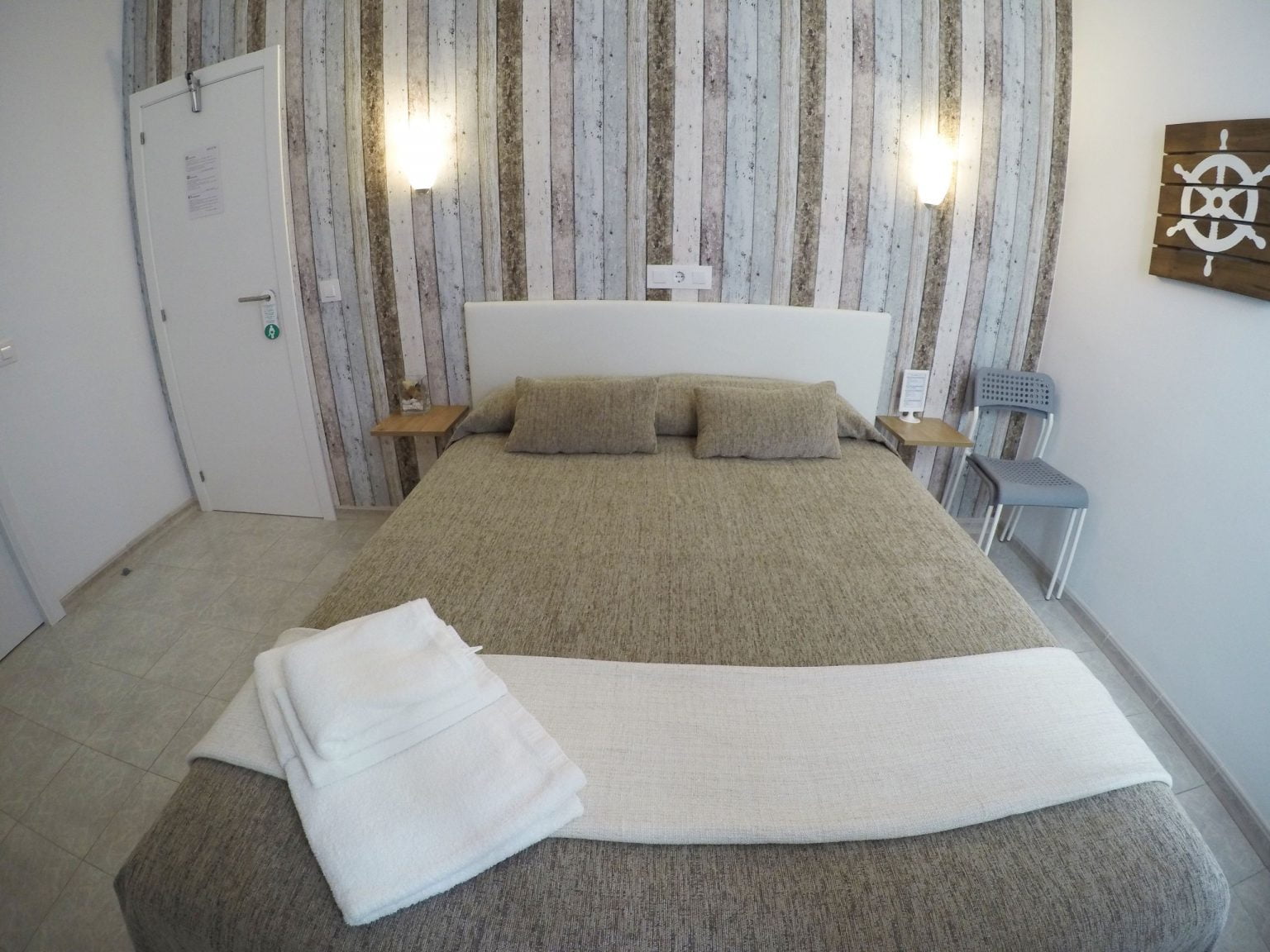 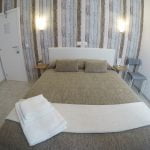 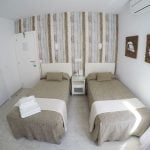 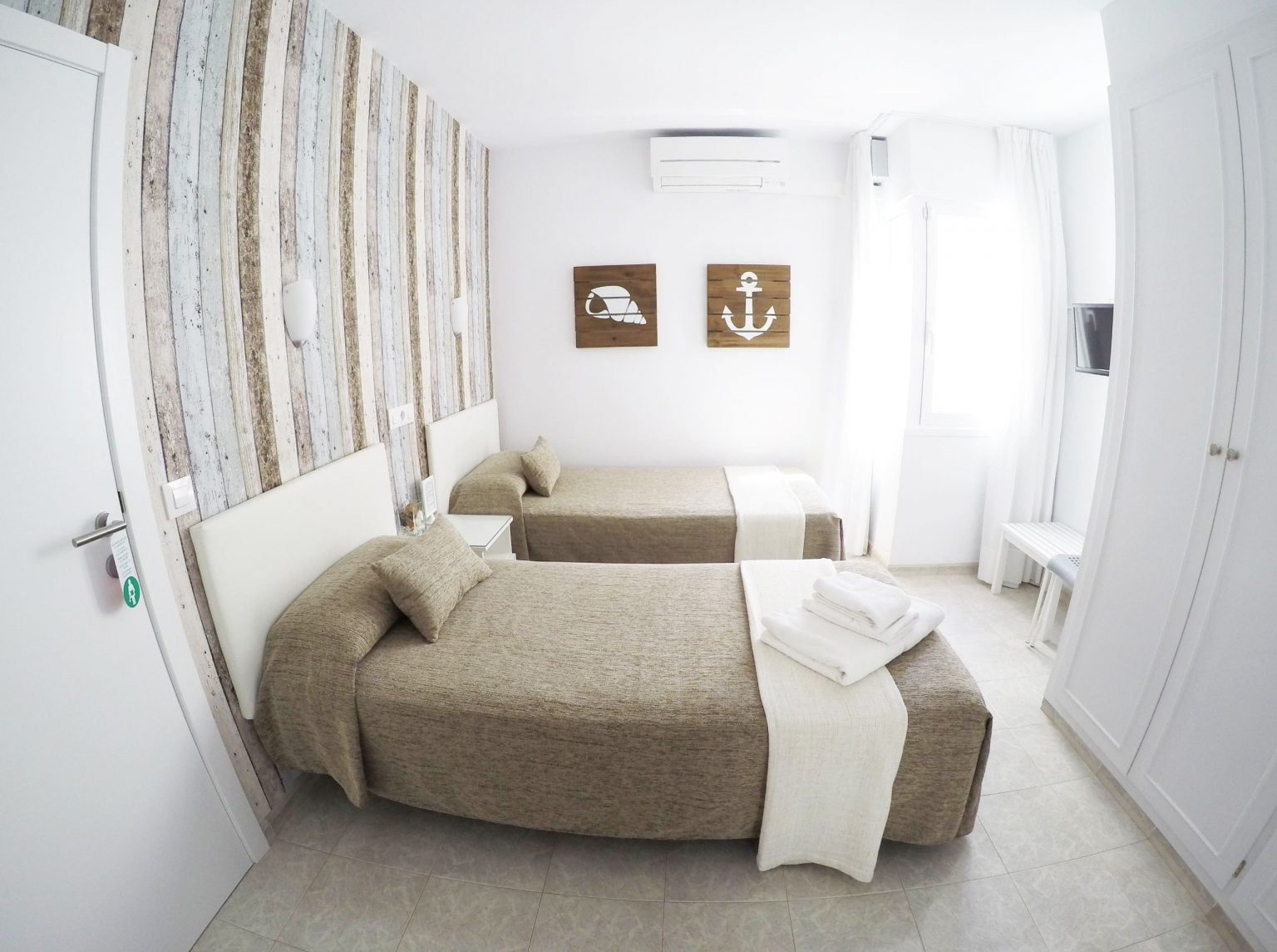 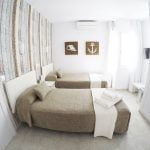 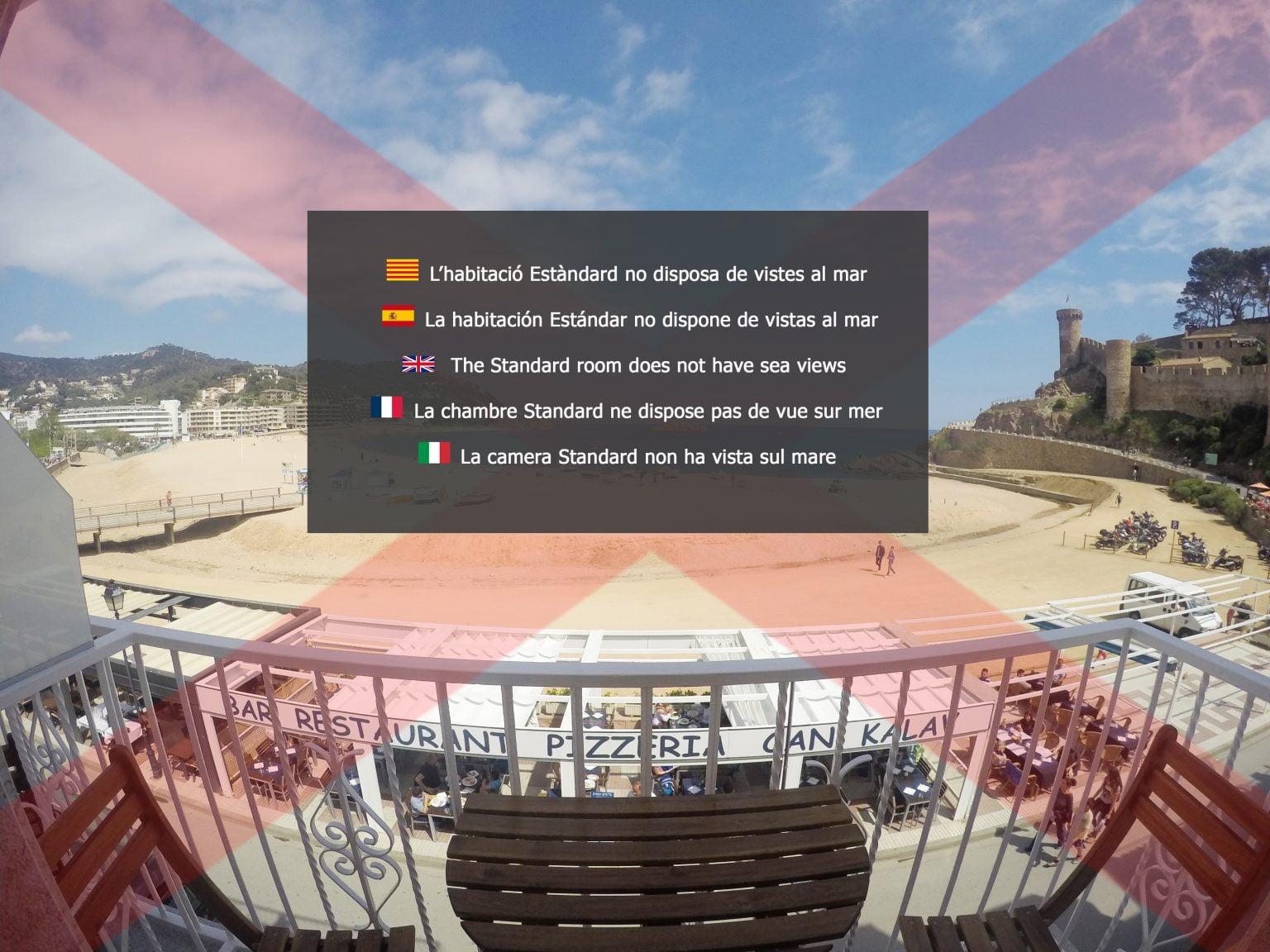 Tossa de Mar is located on the Girona Coast (Costa Brava). It is an old fishing village. Tossa de Mar became famous when, in 1951, actors Ava Gardner and James Mason arrived in the town to film “Pandora and the Flying Dutchman”.

Today the main attraction is the medieval walled enclosure called “Vila Vella” built in the 12th century to prevent pirate attacks. Nearby are the remains of a Roman villa from the s. IV, called “Els Ametllers”.

Tossa stands out for its beaches and “calas”, which follow the route of the coast, bathed by the Mediterranean Sea.

We recommend the municipal parking 5-10 minutes from the hostal, it is located behind the bus station (Miramar street) and the price is 7 € per day. At reception we will be happy to tell you how to get there, or you can contact us through the contact form on this page.

You can get in front of the hostal to load and unload luggage.

– Optional breakfast (Served in the room) 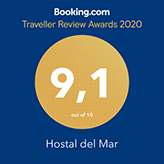 The best price guaranteed by booking on our website

The best price guaranteed by booking on our website

We use cookies to ensure that we give the best user experience on our website. Your continued use of this site assume that you agree.OK